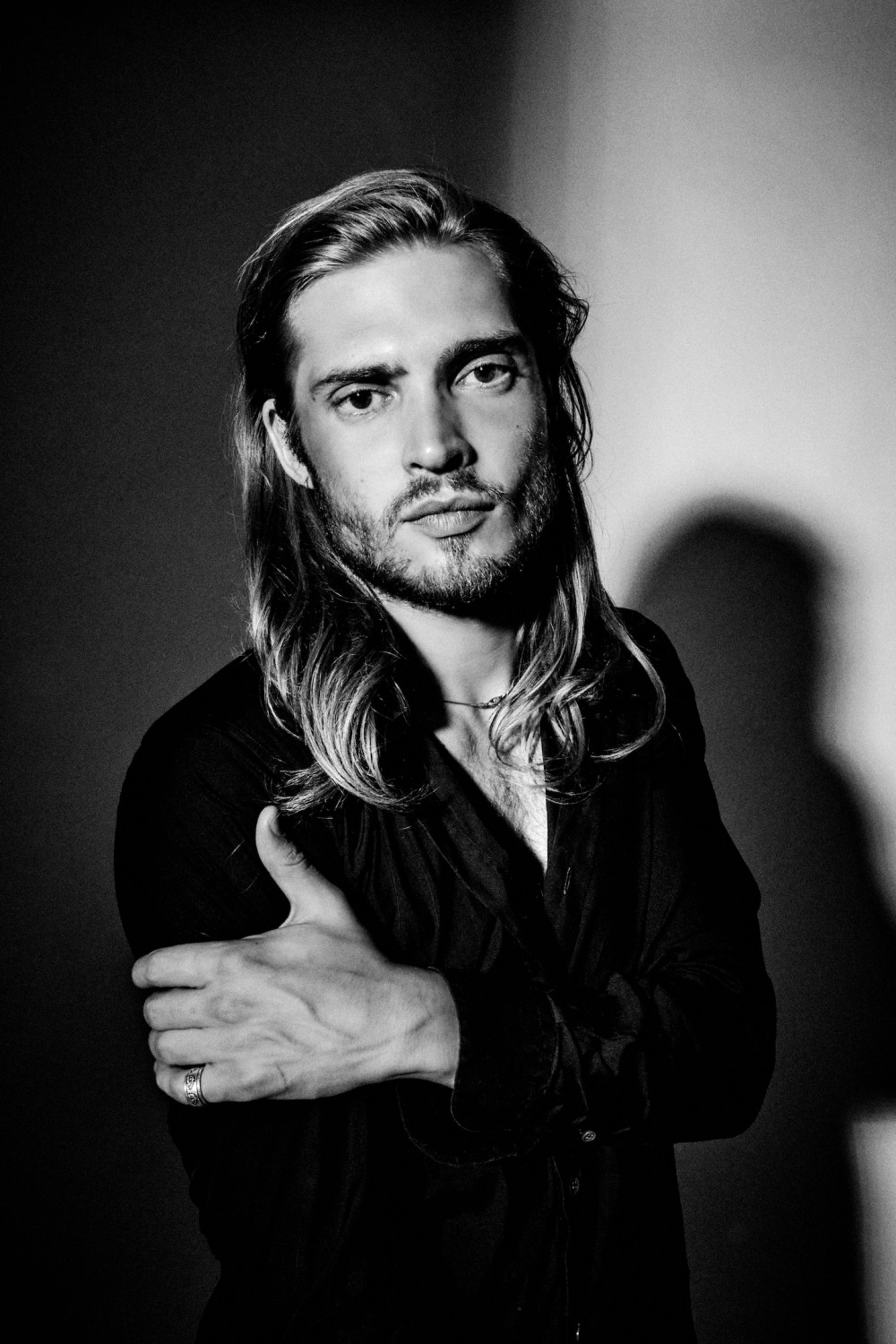 Dario is fusing his virtuoso talent for beautiful piano pieces with his unique sense for atmosphere, songwriting and an incredible energy that makes his output so versatile. He is more than a composer: a producer, curating his own output by finding talented collaborators that help him turn his ideas into contemporary tunes, while sticking to his fondness for classical piano music in the style of Débussy or Johann Sebastian Bach.

Over the last years, Lessings Berlin based studio has become a hub for creative exchange. His ability to catch inspiration right at its point of origin is the foundation of his album Frequency, which features six different vocalists with international backgrounds from the US (Stimulus) to Australia (James Chatburn), New Zealand (Graham Candy), Austria (Rezar) and of course Germany (SHAMS, Mario). The concept of frequency describes the creative development of the songs were created: every person has his or her own frequency they are sending out constantly. When they collide, they influence each other, create new waves and form something new. The result is an album that has a cosmic magic to it and listening feels like being within that creative cave, part of the moment these frequencies fused. At parts ambient, often influenced by hip-hop, avant-pop à la James Blake and classical music, Frequency is an eclectic masterpiece from beginning to end.